Moral Implications of Drug Use

Home Moral Implications of Drug Use 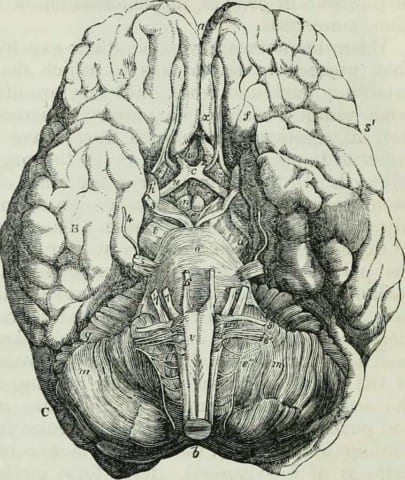 Overtime, non-prescription drug use has decreased in popularity, however, the recent movement to legalize marijuana has changed precedent. Before the legalization of marijuana, the legal drugs most often used recreationally were cigarettes and alcohol – using the definition that drugs are anything that cause a change of mind state. However, cigarettes fell out of popularity as negative repercussions for their use was found. Past drugs used like opium fell in a similar way. However, the argument now is that certain drugs that are currently at an illegal status, could have medical uses – especially for mental health.

However, it can be problematic in a moral sense to use drugs in this way. In books like Brave New World the use of drugs is what keeps it’s people at a state of compliance. The numbing feeling of drugs allowed for contentedness in a restrictive setting. While this is an extreme example, it shows a deep rooted fear of a loss of self. Drugs can not only change a mind state temporarily, but some cause addictions or cause permanent changes to the brain. People find themselves relying on drugs in order to avoid the feelings they have.

On the other hand, other forms of treatment involve different types of drugs prescribed by doctors in addition to things like therapy. Or in cases of using marijuana to treat things like seizures, there’s not much that can comparably treat the problem. The morals of drug usage is arbitrary in many senses and comes down to an individual’s opinion, but past experience shows that every drug comes with bad effects on the human body and mind so it comes down to, is it better to be happy and take on the side effects or to feel freely and accept the harshest emotions or physical pains.

Jacqueline,
I really liked this post, because it talks about both the positives and the negatives. I do think that some drugs can be used beneficially, but only if they are regimented strictly and not abused. Thins like opioid painkillers, medicinal marijuana, and micro dosing LSD can all have positive effects. Unfortunately the legalization of recreational drugs means that people are free to abuse these substances as they like. There has yet to be a prefect drug like soma in Brave New World; all drugs come with negative effects. I liked how you talked about the permanent effects of drugs, because I think a lot of people don’t realize what they might be sacrificing for a temporary high. This is a very contemporary issue and I look forward to hearing more.
-Logan

Hello Jacqueline, I thought your topic was pretty interesting. Apparently from https://www.huffingtonpost.com/2013/10/24/marijuana-legalization_n_4151423.html, Marjuana is more safer than drugs that have already been legalized, and they are used to help illnesses. Based off of what you know, I was wondering what your opinions on marijuana it? Since you said, “ The morals of drug usage is arbitrary in many senses and comes down to an individual’s opinion,” I want to know what you think? Drugs are both dangerous and helpful to the human body, but the abuse of them is not worth the feeling of temporary happiness. From this article, https://recovergateway.org/substance-abuse-resources/drug-addiction-effects/, there are many defects that come from drugs that can be very damaging. Some changes can be the physical changes of the brain and the body, and these defects can be permanent. I look forward to hearing more about this topic from you.