The Importance of the Moon

Home The Importance of the Moon 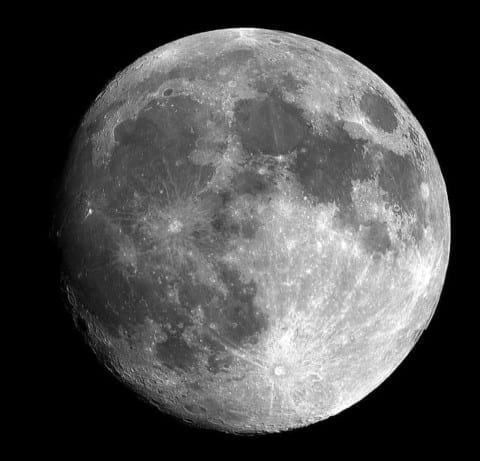 In this book, the moon is in the center of it all. Here on “Luna” the people have the power to manipulate people or to brainwash them. So, you could envision yourself as the most beautiful girl or the most handsome boy and other people would see you that way. However, the gift is dangerous as well, because your own hands could be used you.

Of course, there are those who are stronger than others; those who are weak (such as earthens) can be used as puppets. These are the ones the Queen loves to use because they can’t fight back, however, there are some called shields that were born without the gift and are immune when someone uses the gift on them.

This is something that I find to be really interesting because I feel like there can be aliens on the moon and that they probably do have some sort of power. Lots of myths focus on the moon because of how powerful this part of the sky is with it. This is the last book of the series and I have read all four and I recommend it to anyone looking for a sci-fi book that also has some fairy tale retellings.  This series is called The Lunar Chronicles.

This book sounDS crazy yo! kINDA scary though I don’t think I’d enjoy living in that type of world but who knows

You’re welcome, and I hope you’ll read these books.

Dang! That book sounds sick! I read this one book called Steelheart and it sounds like if you liked Fairest you would like Steelheart. This genre is very interesting. The stories are so creative and entertaining.

Andreas, The name of this series is called The Lunar Chronicles and Fariest is a novella to the series. Thank you for the recommendation I’ll be sure to check out Steelheart.

Just the first sentence of your description draws me to want to read this book, it sounds like it could be the next Douglas Bubblerrousers. I really like how you got in a lot of the main points of the story, while also focusing on the significant meanings the story has, with out going over detailed and keeping it simple for someone who hasn’t heard of this book. The way you made it seem makes me want to read it very much.

Thank you Ryan, I hope you give this series a try and love it as much as I have.

This sounds like a very cool book. I’m not usually a scifi person but this sounds very interesting! Thanks for sharing!