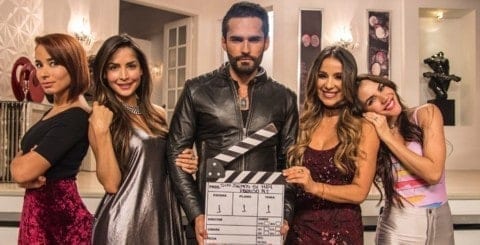 Not all people like to watch “Sin Senos Si Hay Paraiso” because it talks about drugs and how young kids do not like their bodies. So many of the young women in their neighborhood have historically become involved with prostitution and organized crime.Young kids in the show are used to doing everything for money. I like “Sin Senos Si Hay Paraiso” because they talk about rich people and how they have whatever they want. I like to see both rich people and people in the neighborhood.