Molded by the Media?

Home Molded by the Media? 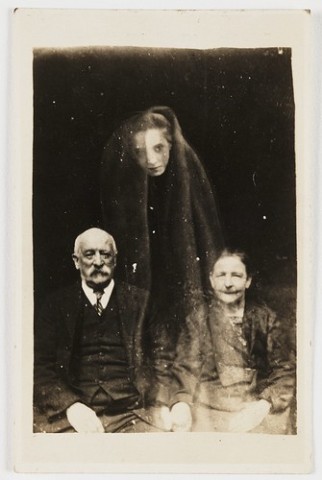 Is my perception of the world influenced by the media that I consume, like music, movies, video games, literature, etc? (personality, perception)

Does language actually affect the way people observe things around them, or is that not a factor? (Language, perception, culture)

Why do I see certain people as attractive and certain animals are cute? What about them specifically is inherently attractive or cute, or is the concept of attractiveness completely taught, and basically meaningless?

What exactly are memories?

How can I imagine things that don’t exist, or that I’ve never seen or observed?

Without my LDS childhood, where would I be right now?

If the United States had a drinking age of 16, and a driving age of 18 like Germany, how would the culture of teenagers across the country change? Would we be safer?

Without my siblings, what kind of person would I be?

What will I do when I grow up?

What influence has my father’s career had on my career choices?

What influence have my parents had in general on my life?

There is a huge debate in the psychological community about the influence of environment on an individual’s personality in the nature vs nurture debate. Many psychologists believe that society has a much larger impact on the individual than genetics.

What is society’s extent of influence on who I call myself? Does its influence stretch deeper than I think? If so what is actually unique about me?

According to psychology today, mass media is making people more open minded in general. With a huge amount of information available to most everyone at all times, bigotry due to ignorance is slowly becoming a thing of the past. As I’ve grown up alongside the internet, I have noticed myself becoming more and more open minded.

On top of this, streaming services like Netflix, Spotify and Xbox Live have expanded my cultural understanding. I can view listen to or play against many people who are expressing themselves through whatever medium it may be. In an increasingly globalized world, I genuinely want to expand my palate in all forms of life. While this thirst to explore probably comes from my mom, the means to do so are provided by the culture I live in. Because it is possible, I becomes even more addicting. On top of this, more comprehensive news outlets that are easier to access absolutely influenced my political and social opinions. These particular opinions can be further morphed by movies, especially those I enjoy, video games, and TV shows. Often when a movie, game, or TV show has a political message, I begin to buy into that message.