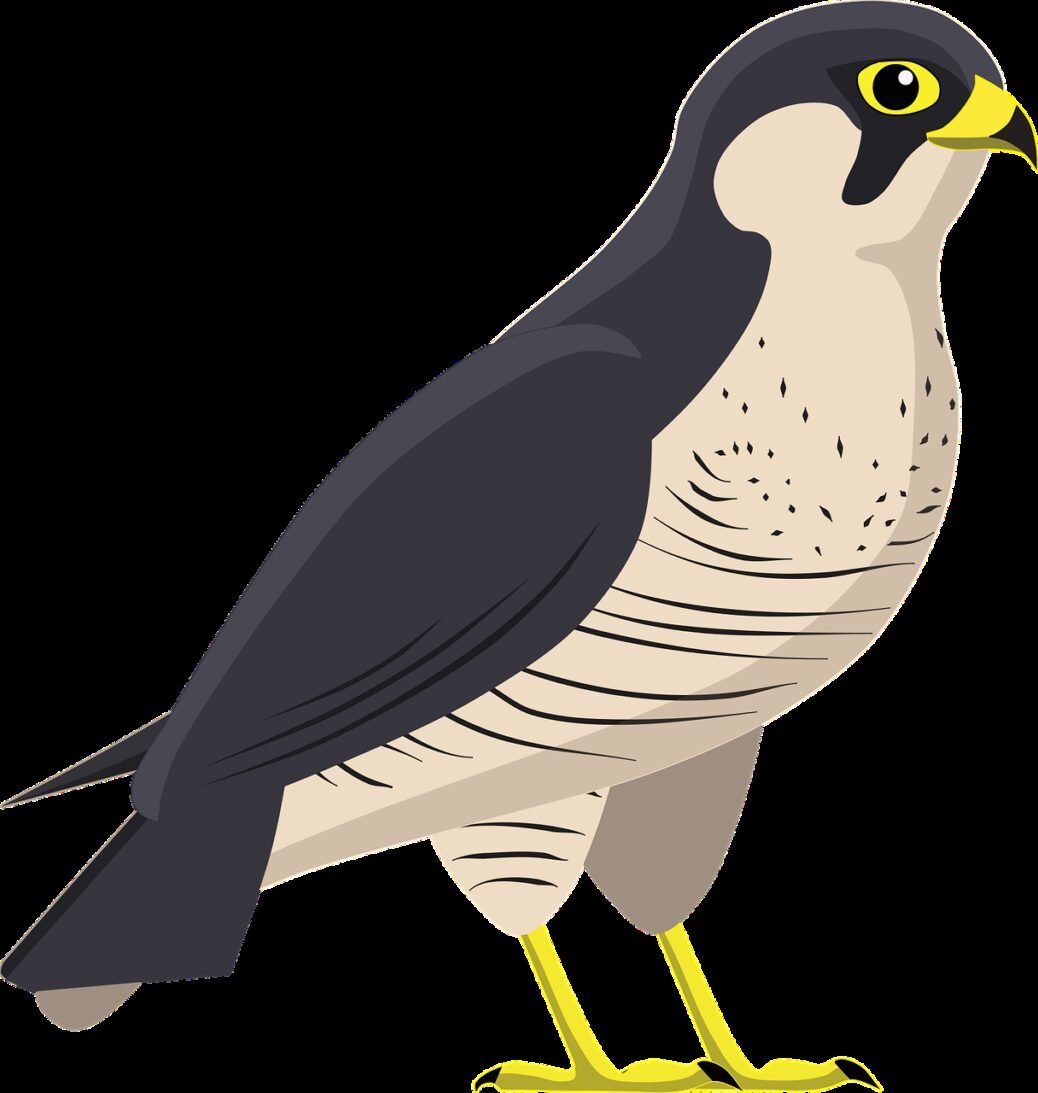 This book was written in 2011 and was written because Riggs wanted to write something new and different, like an artifact from a peculiar world.

I love this book because it has so many different and unique characters that I’ve never seen before. This book really pulls you in and gets suspenseful all throughout the book as the main character is on a journey to uncover secrets of his grandfather. The character development is what I feel really makes this book great because each character you uncover from the “home” has their own special unique characteristic and is great to picture in your mind.

The book is about a 16 year old teenager named Jacob that discovers clues about “peculiar” things. He wants to gain as much knowledge of all the peculiarities he comes across throughout the book. There are different worlds, times and comes across the Home of Peculiar children while battling powerful enemies.

This book has been one of my favorites for a really long time. I didn’t come across it until 2016 and if you like a book that’s fiction with a lot of character development then you would like this book. The book has a lot of twists and turns especially towards the ending. It has some really sad parts to it but overall this is a great book. It’s also not just a regular book, there are so many hidden messages which, I think are really cool because you start to put them together and they’ll surprise you “I used to dream about escaping my ordinary life, but my life was never ordinary. I had simply failed to notice how extraordinary it was.” If you end up reading this and liking it there are also other parts, as it is a series. The characters are great and the main enemies of the book are one of the most interesting I’ve read about. I haven’t read a book like this one because it really surprised me that it was as good as it was. As the main character Jacob throughout the book his main goal is to uncover the mysteries of his family’s history. It’s not a detective type of book either as much as it sounds like it is.

In conclusion this is probably the only book I’ve reread more than twice and the other add-ons to the book are just as amazing. Definitely a must read if it fits you. The story is great and I think it brings a lot to life especially when you picture what is going on, everyone’s mind is different and we will all picture the book differently. As all things that are good have their flaws the beginning is very slow and it takes about 4 chapters or so to really get into the book but once you’re over those bumps it gets very in depth. Even toward the middle of the book it slows down a tiny bit but everything else about this book is fine. Either way it’s a great adventure to go on and you will really become attached to the characters towards the end.