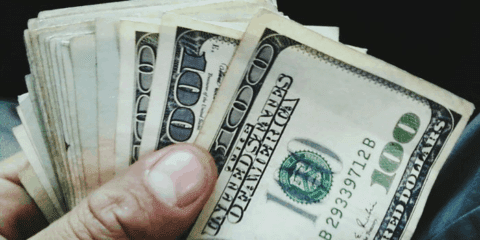 In the article “Raising the Minimum Wage”(BTW), I learned that government officials are considering raising the minimum wage. Currently, the minimum is $7.25 an hour which can be difficult to survive with this amount of money. Raising the minimum can be beneficial for those who need it but, it can also lead to negative effects.

Should the minimum wage increase?
0
Please leave a feedback on thisx

I think that government officials should not raise the minimum wage. Raising the salary comes with a lot of consequences. An example is that it would cause millions of people to lose their jobs since businesses wouldn’t have the ability to afford to pay their employees. Another example of why it could be wrong to raise is that it could lead to negative economic outcomes. I would also like to add that minimum wage workers could make more than the minimum if their states allowed the salary to rise.

Should the minimum wage increase?