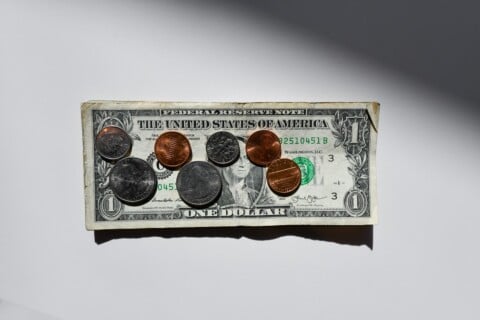 0
What do you think? Should minimum wage be raised?x