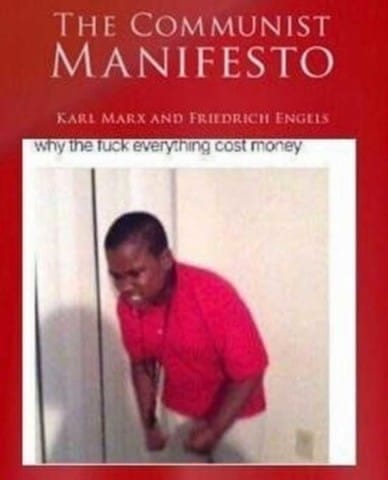 My name is Michael Dao, my first name is American and my last name is Vietnamese.I took on my father’s last name and he was also the one who named me. My mother wanted a girl instead, she got a boy. So she let my father have the honor of naming me. My father chose Michael because he liked the name. My first name holds no particular meaning to me, while my last name is open to multiple interpretations. Vietnamese is a tonal language, so any changes to the tone when talking may significantly change up the meaning of the phrase. For example: đao, đảo, and dao may look the same when written, but they’re pronounced different. Those words mean, peach, island, and knife, respectively. In Vietnamese my name is spelled as Đao, which means peach.  In English, it is pronounced as Dao. Why this is name is significant to me is because of how uncommon it is. When I was grade school, most of the Vietnamese kids had Nguyễn as their last name, since Nguyễn is supposedly one of the most, common Vietnamese last name, so this was to be expected. It felt unique to have a rather uncommon last name. Even until today, my last time is still unique to me since I was the only one who had it. Another reason why it is important is because my entire name is rather easy to pronounce and it easily roll off of the tongue. So both English and Vietnamese speakers will have little to no problem pronouncing my name.

Thank for sharing this about your name and how it is significant to you. I never knew they way your pronounce your last name slightly and the different ways you write it gives it a new meaning, I found that really interesting. Your last name is very uncommon which is pretty cool because you are unique and stand out in the crowd. A question I have is, you said your first name doesn’t have an particular meaning to you, but it could have meaning if you give it a meaning. It may be a common name but doesn’t mean it has to have the same meaning as everyone else but I do see why your last name is more meaningful to you. But overall Michael thank you for sharing this it was very interesting to read and learn about your last name.

Dear Michael Đao,
I like how you have a last name that’s written very different aside from other students. I always heard the last name Nguyen, yet I never heard Đao until I met you. Very confusing picture, doesn’t connect to your story but, whatever floats your boat I guess. Very good description of your name!