Mercury and the Woodsman (remixed)

Home Mercury and the Woodsman (remixed) 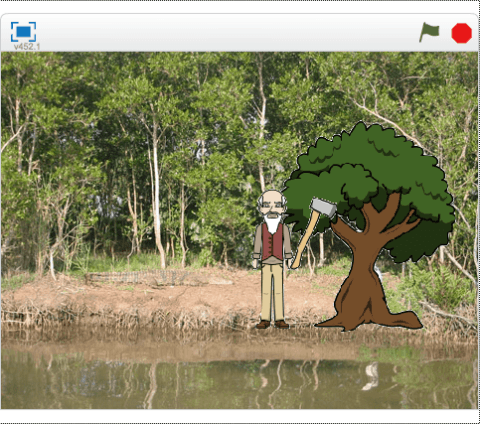 This animation was inspired by Aesop’s version of the story. This is a interactive animation that allows the viewer to decide what the protagonist should do. In this animation, a Woodsman drops his only axe in a river. However, a man named Mercury pops up and decides to retrieve it for him. When Mercury comes back, he brings a golden axe instead of the Woodsman’s axe. The Woodsman has to decide whether to lie or tell the truth.

This is a link to my script: 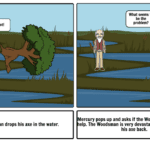 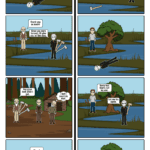