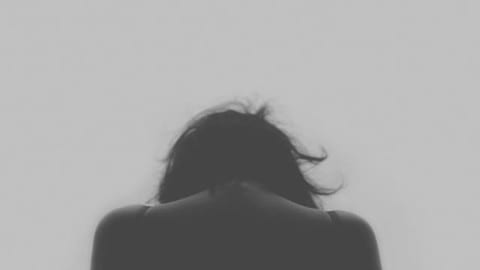 I often will wonder why it is that mental health is still such a prevalent issue. In Utah, the leading cause of death for teenagers is suicide. This has been a statistic for some time now, and yet, there is little that we are doing to help it. Or at least that’s how I feel. “Adolescent depression is increasing at an alarming rate. Recent surveys indicate that as many as one in five teens suffers from clinical depression.”  Utah has some of the highest ranking suicide rates in the US. “Developmentally, the years between childhood and adulthood represent a critical period of transition and significant cognitive, mental, emotional, and social change. ”

The statistics show that mental health cases still occur often, and still play an important role in today’s youth. Most people between 12-17 personally know someone (or multiple people) who have taken their own lives. It is something that people don’t like to talk about, which is for good reason, but if we don’t talk about it then it won’t be fixed. If the adults won’t do anything then we should. We should have conversations about it, and try to make a more stress free enviorment for us to function in, one that can make it easier to find happiness in difficult times.

Lexi,
Thank you for writing this informative post. I would cite the place that you are getting your information from (to make it more credible and to avoid plagiarism). What do you think we can do as a society to keep the rates of depression in youth down to a reasonable level? Why do you think that the rates of suicide and depression keep going up? Good post!
-Molly

Lexi,
I really liked your post about mental health. I think this is a very important topic among our society today. There are a lot things that play into depression and mental health and I think it is very interesting that depression is increasing at the rate that it is. What are some of the factors that have played into this alarming increase in depression amongst the youth? Do you think that social media has anything to do with this? I personally think that it is crazy that most people between the age of 12-17 have known someone who have taken their own lives. Do you think there is something we can do to fix this? I found an article about mental health and depression among teens. http://www.mentalhealthamerica.net/conditions/depression-teens
Thank you,
Maggie