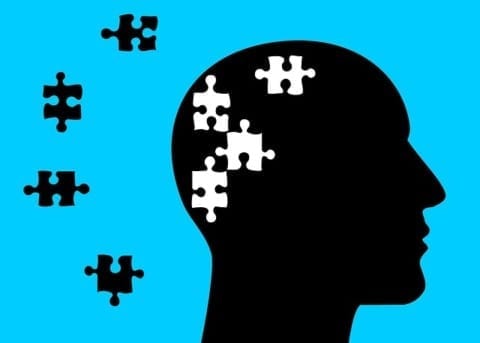 Suicide is the second highest leading cause of death among youth ages 14 to 25, according to a study completed by Journal of the American Medical Association. Rates for youth depression and youth sucuide are at an all time high, as rates of depression among kids ages 14 to 17 have risen more than 60% between 2009 and 2017 ( https://time.com/5550803/depression-suicide-rates-youth/ ) There is no direct link to any external sources that have led to these heightened levels.

Although many different external sources have been correlated and linked to these elevated rates, the true cause isn’t known, which makes the crisis that much more dangerous. The longer that we aren’t aware of the source, the longer these mental health issues will manifest among youth, creating a dangerous and at times life threatening environment for adolescents. “Dramatic changes are a sign,” said Schwartz.” a psychology professional stated in a PBS news article (https://www.pbs.org/newshour/nation/suicide-among-teens-and-young-adults-reaches-highest-level-since-2000) As of now, researches are looking for any change in youth behavior or interaction in the past decade that could be the cause of rising mental health issues and suicide levels among youth.

Many theories have been produced, as people are becoming increasingly worried about the mental stability of adolescents. Some attribute the raised levels to social relationships, the use of smartphones, drug addiction, and external stressors. Schwartz from PBS claims that the increased mental health and siucide levels can be attributed to increased drug use and abuse. He claims that the opioid crisis may be the primary factor, as increased numbers of children are struggling with addiction and the stressors that come with it. Other studies are focusing on the differences that have come about in the past decade; the beginning of the crisis. An article from Time claims that the only drastic change among youth in the past decade has come from the use of the smartphone. (https://time.com/5550803/depression-suicide-rates-youth/) The last leading suspicion for increased mental health levels and suicide rates amoung youth is stress. More is being asked of youth than ever; they are expected to get good grades, participate in sports, wake up early, do homework late into the night, have a social life, etc. External stressors are more forceful upon youth than ever before, and this pressure and anxiety could be a leading factor in mental instability.

Although it is clear throughout the data that actions need to be taken to improve mental stability among youth, it is difficult to do so when the true cause is not known. Many theories by psychologists and professionals have been completed, and various potential sources have been named. This being said, the only way to truly tackle the issue of mental health issues among youth is by sourcing the cause.