The Choice to Leave 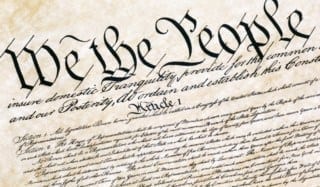