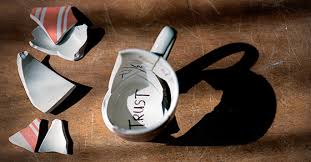 “Trust takes years to build, seconds to break, and forever to repair” (Mann). After the 9/11 attack that was carried out by the Islamic terrorist group (al-Qaeda) in the United States and took the lives of numerous Americans, the efforts to combat terrorism increased. Prior to this eye-opening incident, the majority of Americans did not have negative views and opinions […] 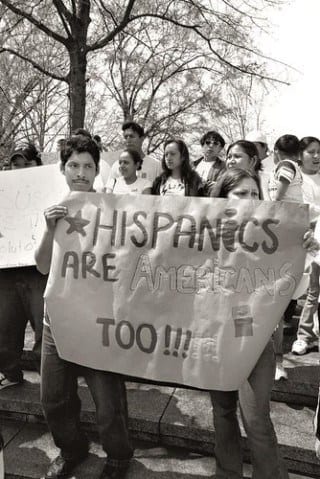 For the purpose of this argument, Hispanics and Latinos are used interchangeably.  One of the monumental American values that are represented in the Declaration of Independence is equality (US 1776). To this day, the United States has yet to fulfill this fundamental principle especially for minority groups like Hispanics. Hispanics are not given an equal treatment of opportunities in the […]