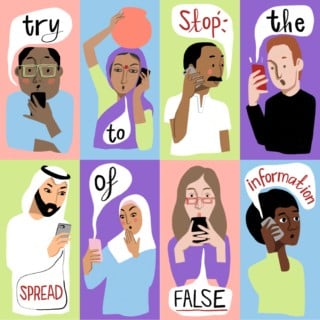 In the article, “He’s Fighting QAnon with Sunlight” The fact that the media is misleading people with false information is upsetting.  This is not good because misleading people with news might cause controversy.  Controversy is sometimes not a good thing because it can lead to riots or two sides having disputes.  One example is when news outlets were spreading the […] 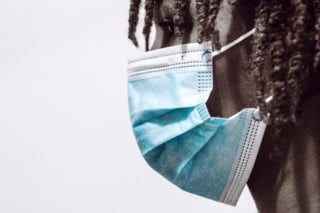 In the article, “Should the Covid-19 Vaccines Be Mandatory?” This horrible pandemic has caused the world to be in a state of cause. It has been spread through people not listening to the government suggestions and regulation.  One example is where people are required to wear mask but some refuse to have it on at all times. I think what […] 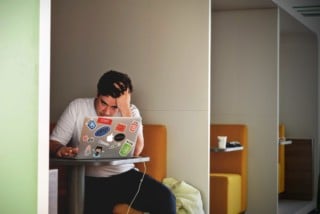 In the article, “The coming break” I learned that high school student should not stress over their finals. This is true because stress can result in you not working as efficiently as you would and could affect the way you handle other things.  Stress could also lead to the body (brain) not working well during the finals.  Some examples to reduce […] 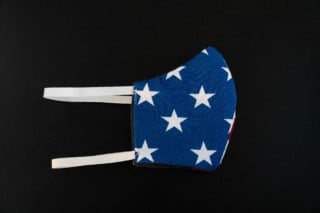 In the article, “America’s Breaking Point” I learned that the people in the Untied States are getting hit harder than other countries are with Covid-19.  This horrible situation has cause many people in the U.S to be under enormous amount of stress and anxiety due to them losing jobs and businesses shutting down temporarily. It has also made an effect […] 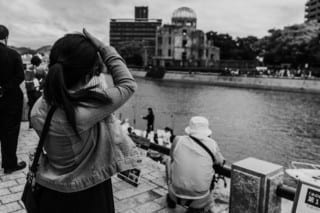 6 Things To Know About The Atomic Bomb

In the article, “6 Things To Know About The Atomic Bomb” I learned that the people of Japan have to struggle withThe radiation from the nukes.  This horrible situation has been caused by the fact that,, the U.S was still in WW2 and they wanted to test out nuclear weapons.  It has also been caused by countries, such as Germany, […]

6 Things To Know About The Atomic Bomb