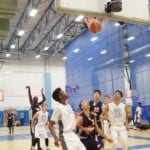 Just a Kid With a Ball And a Dream 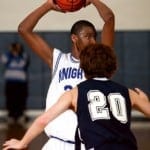 This My StoRY So fAr