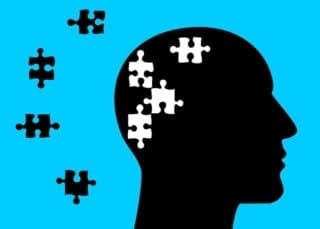 Prejudice towards immigrant children is dangerous to their mental health.