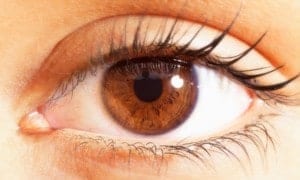 eye2D animation as a first impression was referred to as a dying art form. However, contrary to the common speech of today, 2D animation is actually developing new techniques and easy to access programs to bring 2D animation even to the common man. In In an article written by Laureen Belleville titled “2D Animaton Gets a Big Boost”, Belleville describes […] 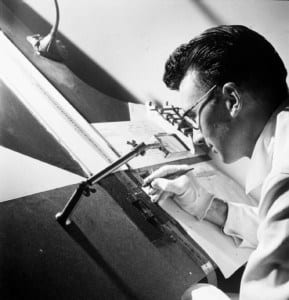 After hit 3D animated movies such as Shrek and Zootopia, a lot of people like to call traditional 2D animation a dying art. However, articles from Gregory MacNicol says otherwise. MacNicol in his article in the magazine Computer Graphics World says that 2D animation is alive and well. Just because 3D animation allows computer generated animations, computerized 2D animation technology […]

Is 2D Animation disappearing from mainstream media? In 2013, Disney, a company that produced fantastical pieces such as Fantasia, Lion King, and, The Little Mermaid announced that none of their animation companies were working on traditional 2D animation and never plan on returning to it again. With the rise of a variety of successful 3D animation studios including Laika (who also […] 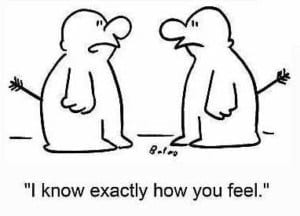 Is Empathy a Mental Illness?

Consider this situation: a close relative just died and you want to hang around friends to soften the blow. You make plans with your best friend, and it happens that today is their up-day. Is there a problem? Maybe not at first. Even after you tell them why you’re upset, your friend can’t stop being upbeat and suggest that you […] 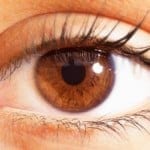 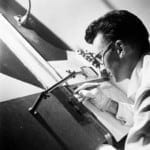 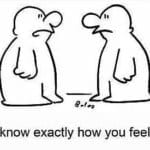 Is Empathy a Mental Illness?