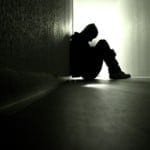 The Inevitable Consequences of Adoption on the Adoptee’s Unconscious Psyche 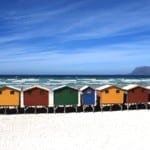 The psychological effects of adoption 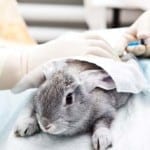 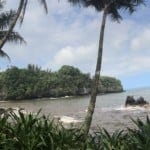