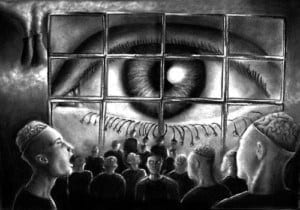 Within the world of intelligence, including in America, there is by no means an escape from corruption and deceit to this day. During the Watergate scandal, there was proof of evidence that the CIA was linked with these illegal actions,  showing that we should question and be concerned with what it is that they do, as it may at times […]

The media, especially movies, can be very misleading when portraying the life of a spy and the intelligence community as a whole. A very significant example of this would obviously be seen in almost every James Bond film, like Skyfall per se. Believe it or not, the film Skyfall actually shows, to a point, a somewhat accurate representation of the […] 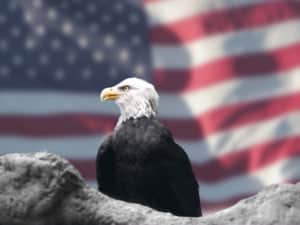 The world of spying and intelligence began during the Revolutionary War when George Washington believed that clandestine operations were needed to win the war for independence. This fund they started created a network of agents and double agents, elaborately deceived the British, led to the use of codes and ciphers, and used techniques of propaganda to influence foreign governments. The […] 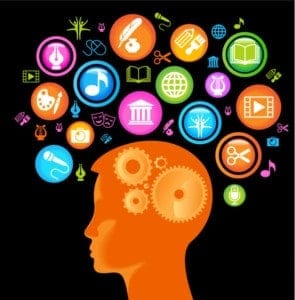 What is your perfect Christmas?

As Christmas, along with many other holidays, are just around the corner, I continuously think how I can make this year better than last, but to be honest, at this point in my life, I find myself not wanting the same things or not wanting to do the same things. What I really want during my Christmas break is to […] 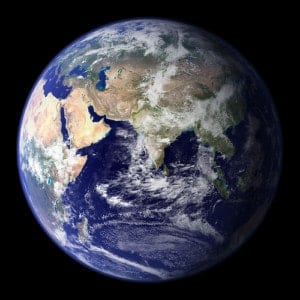 Ever since September 11, 2001, the United States began using drones, or Unmanned Aerial Vehicles, to kill terrorists or suspected terrorists in many Middle Eastern and African countries, primarily Pakistan, Yemen, and Somalia. Many believe that these drone strikes annihilate terrorist networks and prevent the need of putting U.S. troops on the ground, making it much safer; not to mention […] 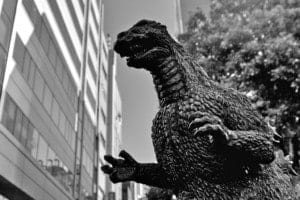 As college grows near for us high school seniors, the responsibilities continue to grow too, whether it’s with applications, homework, sports, family or friends, there are many things that we must balance to live a healthy life while also getting the most out of it. But in this chaotic period, how would a 17 or 18 year old go […] 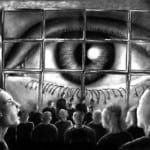 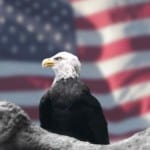 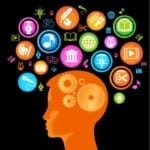 What is your perfect Christmas? 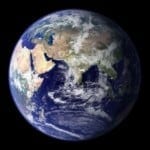 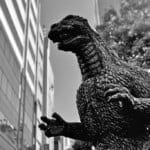