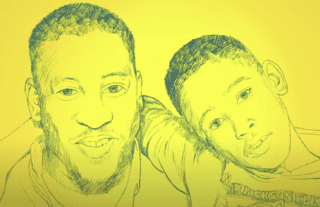 Characters: John Williams, father of Joshua, Black male Joshua Williams, son of John, Black male Mrs. Miller, principal at Joshua’s school, White female  Setting: Friday, School office Scene: It is the middle of the school day. John, the father of Joshua, was called into the school because he had pushed another young boy after being called racial slurs. The other […]