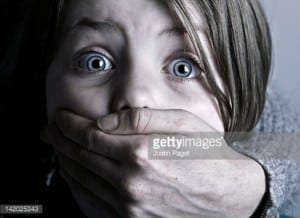 Dear Next President, As one country, we have a majority of problems that differentiate us from other countries, but this problem is globally. “In 2012, The International Labor organisation estimated that there are 20.9 million human trafficking victims worldwide.” According to Vanity Fair, America alone in 2011 has an estimation of 300,000 victims and their ages have been dropping drastically. […] 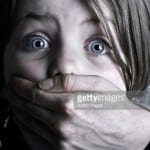 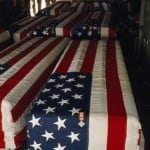