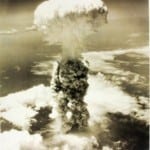 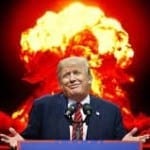 Why the US dropped the bomb 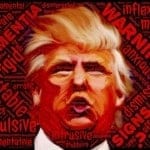 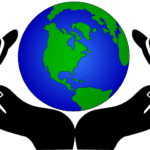 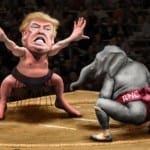