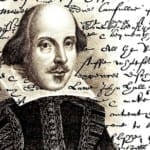 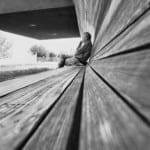 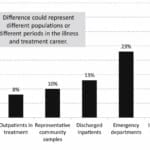 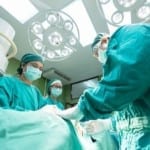 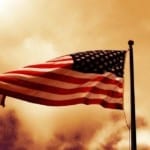 How does society deal with tragedy? 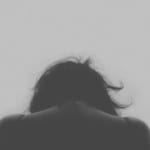 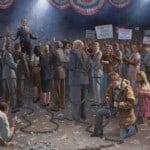 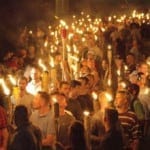 Learning From the Past