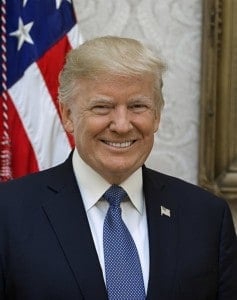 An important purpose of government, as stated in the Preamble of the U.S. Constitution is promoting the general welfare. The president of the U.S plays an important role in ensuring our government’s actions are working toward this goal. Among the most significant presidential powers that can promote the general welfare are chief citizen, chief diplomat and removal power. President Trump’s […] 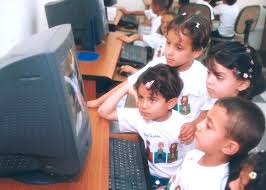 There are limits to everything. Life is about choices and the choices you make. You are granted free speech with the First Amendment. However, there are limitations to that freedom that are not protected. For instance with obscenity or presenting danger like yelling fire in a crowded theater. No one is truly safe from bullying it can happen on or […] 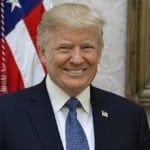 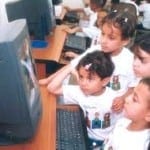