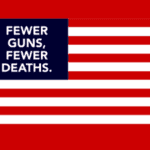 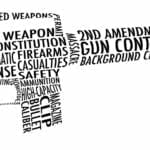 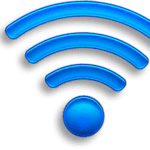 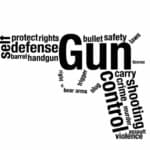 It’s Only For Protection! 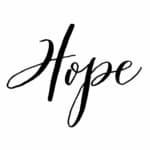