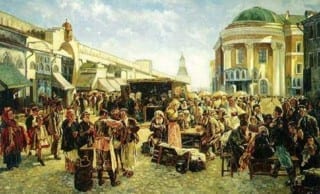 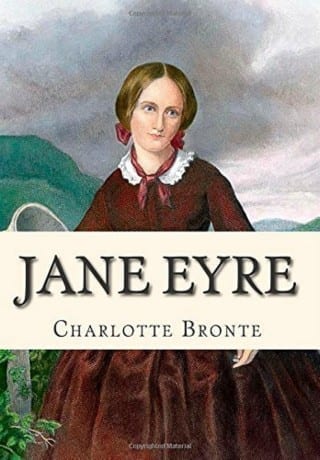 Jane Eyre’s Influence on my Story 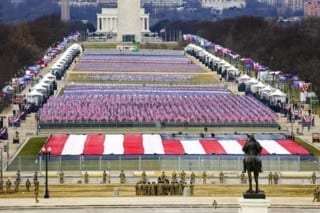 Breaking Tradition on Inauguration Day at the National Mall 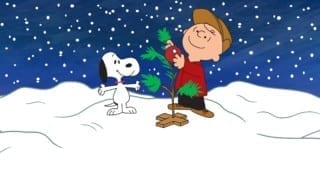 Is Christmas Too Commercialized? 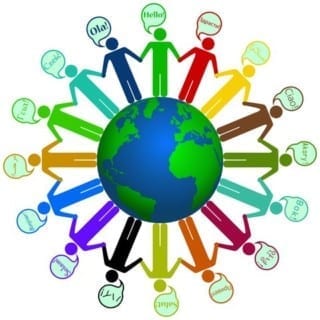 Language: The Door to Understanding Between Cultures 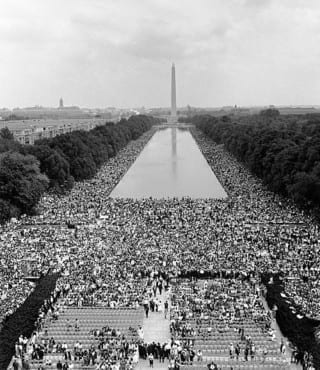 Pilgrimage: The March on Washington