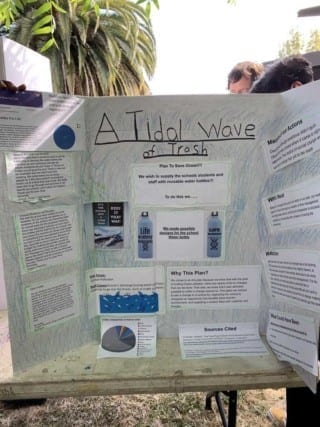 Blooming of An Upstander 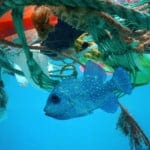 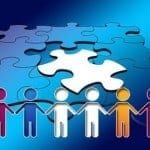 Challenge of Youth With Single Parents 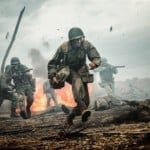 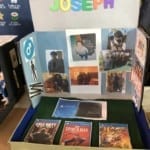