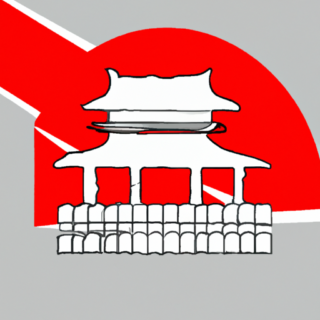 On July 8, 2022, 67 year old Shinzo Abe, the (now former) Prime Minister of Japan was assassinated during a campaign speech in Nara, Japan. He was giving his speech near an intersection, where the assailant was able to get close enough to fire 2 shots, fatally wounding the Prime Minister. Doctors stated that the bullet that ultimately ended his […] 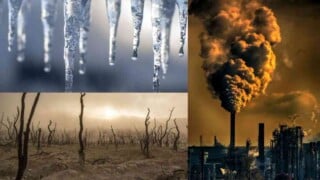 The World is Ending (slowly)

Earlier in the year, many experts predicted that the 22 year long megadrought that the western hemisphere had been experiencing was likely to intensify, as well as spread eastward. This prediction has been proven to be accurate as approximately 82% of the United States currently show conditions ranging from abnormally dry and exceptional drought. The Great Salt Lake in Utah […]

The World is Ending (slowly)