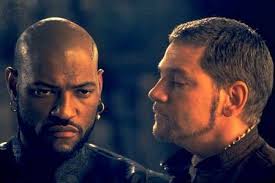 Othello 2.1 199-209 I’m amazed that you are here. I’m super happy! My love, if the calm after the storm could always be this wonderful, I’d want the wind to blow until it wakes the dead, and whipped up waves as tall as mountains! If I died right now I’d be completely happy. I’ll probably never be as happy as […] 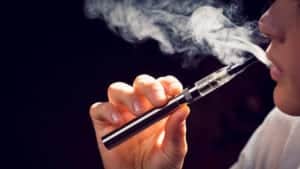 Tobacco use has a long history in the U.S. But by the 1960s doctors and scientists have conclusively established that smoking cigarettes poses serious health risks such as heart disease and cancer. Despite the risks, millions of people in the United States continue to smoke, and more start every year. In 2003 Chinese pharmacist Hon Lik invented […] 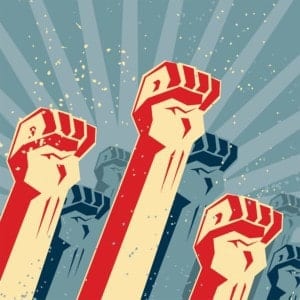 People with mental health conditions (depression, ADHD for example) and substance use disorders are estimated to account for 40 percent of cigarettes smoked in the U.S., and 38 percent of military smokers start after enlisting. There is a higher than average prevalence of tobacco use among these two groups and it isn’t a coincidence. For years, the tobacco industry […] 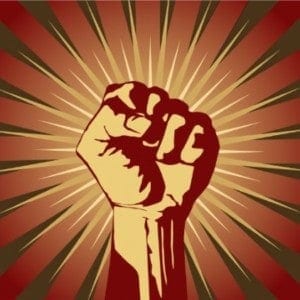 The article that I chose for this assignment was about the Truth Initiative buying TV ads that accuses tobacco companies of purposely targeting the mentally ill and U.S. soldiers. The main focus of the ads was on the fact that “roughly 40 percent of cigarettes sold in the U.S. are smoked by people with mental health issues, including depression, anxiety […] 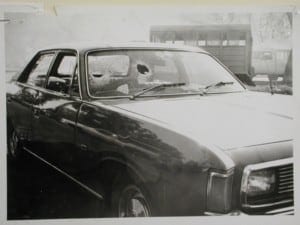 Since the beginning of 2012, 17 states and the District of Columbia have debated legislation regarding authorizing self-driving cars on their roads. However, only California, Florida, Nevada, and Washington, D.C. have actually enacted any such laws. Of course, that may not mean that autonomous vehicles are illegal to operate on the roads of other states, only that they are not […] 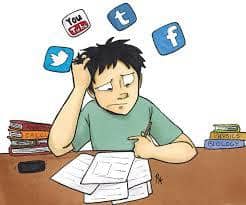 Some people believe that the media is constantly trying to direct our attention away from the more important topics in the world and in our country. When researching this topic I found multiple opinions for whether or not the media is biased toward certain topics and against others. Some people said that it was too much information in too little […] 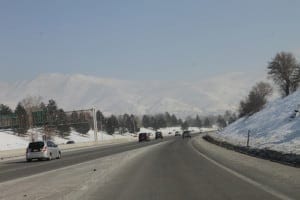 The thing that consistently causes me the most stress is procrastination. Procrastination is defined as the voluntary delay of some important task that we intend to do, despite knowing that we’ll suffer as a result. When faced with a large number of tedious and overwhelming tasks I always seem to procrastinate. I believe that it’s a problem […] 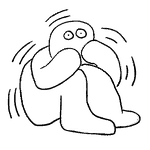 How are phobias manifested?

A phobia is a persistent, irrational fear of a specific object, activity, or situation that leads to a compelling desire to avoid it. Phobias can interfere with your ability to work, socialize, and go about a daily routine. People who have phobias are often so overwhelmed by their anxiety that they avoid the feared objects or situations. For most people, the […] 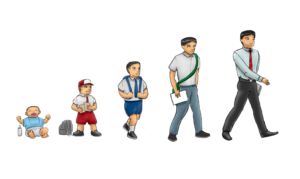 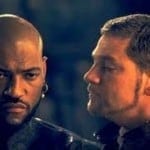 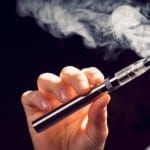 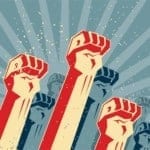 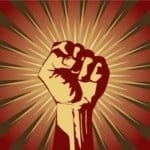 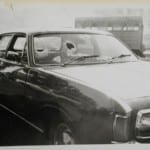 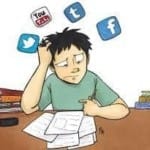 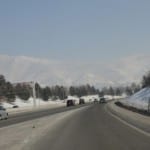 How are phobias manifested? 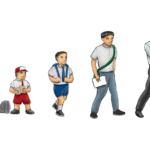