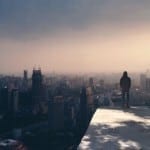 Let that be a reminder 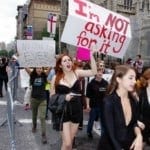