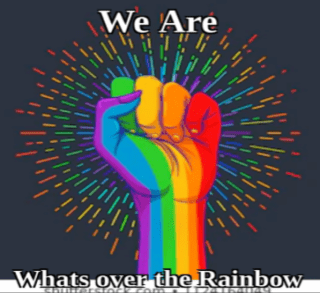 How have certain policies impacted the LGBTQA communities?

Up until about the 1920’s the LGBTQ community barely got any recodnition seeing that being lesbian or gay was highly frowned upon to the general public. Then when they did start to get recognition it wasn’t for the good, many times they were denied jobs and harrassed all the time. For example, 34th president, Dwight D. Eisenhower, banned homosexuals working […]

How have certain policies impacted the LGBTQA communities?