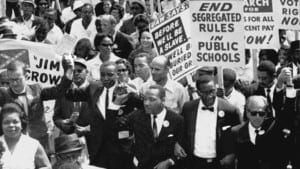 Through the history of the United States, the country has not always been known as “The Land of the Free” due to the use of discrimination and segregation against the African American population. The Civil War officially ended the era of slavery; however, African Americans were still placed in inferior positions once again. Because of this, the racial minority of […] 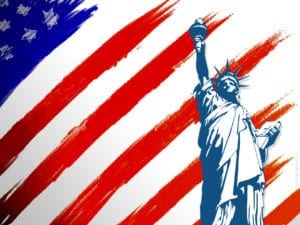 Through our history as Americans, our values have changed many times as our country developed. However, we have always had the constants in our lives that make us who we are. Our changing values now have formed what we know as our American Creed that represents the United States and the people for what they stand by. Representations of American […] 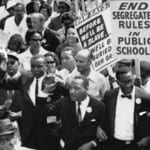 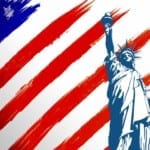