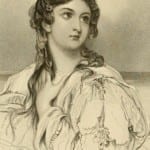 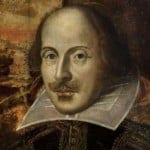 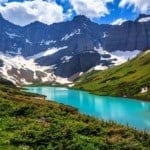 How Geography Affects Your Personality 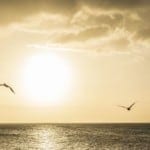 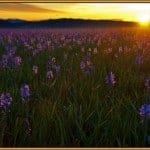 Geography and the Development of Cultures 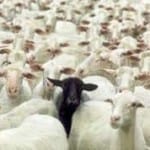 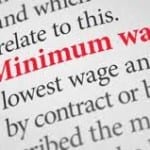 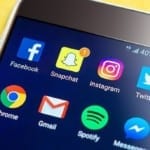 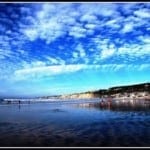 Is Who You Are…Where You Live?