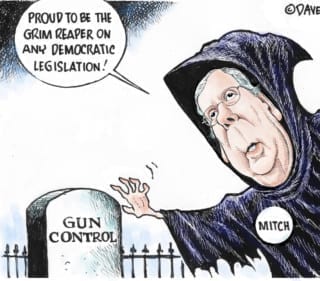 It is a well known fact that divisive language, especially when used by a person with substantial power, causes party polarization and separates the American people from each other based on exaggerated rhetoric about the opposite party. However, achieving bipartisan cooperation isn’t just difficult among average voters, but in Congress and other major decision making bodies in the federal government. […] 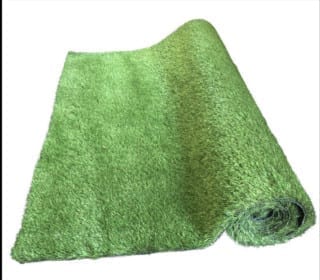 If you have been keeping up with political news and campaigns, especially in this election year, then you are probably familiar with grassroots organizing and what it consists of. For those who may be unaware, grassroots organizing is when ordinary people use the power of the internet or their own resources to take collective action and attempt to get policy […]

In the age of technology and widespread use of social media, the influence of people in power is greater than ever. With a platform to casually and impactfully address people around the world, a great responsibility is placed in the hands of those with political influence. And, as anyone with any presence on the internet in recent years could […] 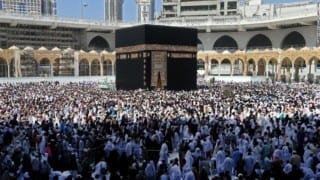 On July 28 2020, the annual Muslin pilgrimage known as the Hajj officially began. Except, during a global pandemic, the event had quite a few restrictions and safety measures in place to ensure that this holy time for Muslims did not evolve into a super-spreader for COVID-19. However, the decision to open Mecca to the public was hotly contested and […]