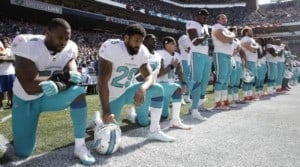 In the article, “Anthems, Protests, and Football” (McGraw Hill) I learned how the U.S. national anthem began its connections with sports. The relationship between patriotism and sports began on May 15, 1862, in Brooklyn, New York, dedicating the anthem to a new ballfield. During this year, patriotic songs were also popular by virtue of the Civil War. Throughout the rest […] 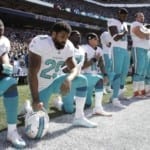