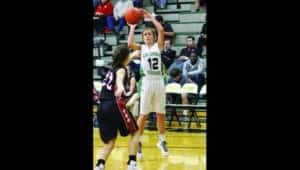 Dear Next President, When Theodore Roosevelt founded the NCAA on March 31, 1906, he had a vision in sight to “encourage reforms” in college sports. He did that because college football in the early 20th century had a high number of repeated injuries and deaths and “prompted many college and universities to discontinue the sport.” The definition of reforms is […] 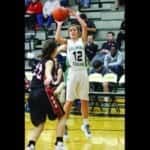