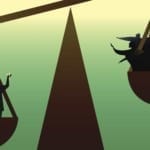 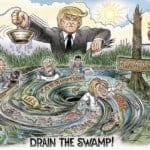 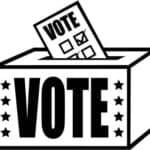 Voter Fraud and other Crises 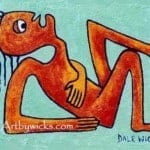 Malaise as if it were a Localised Miasma