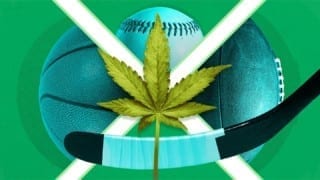 Should marijuana be allowed in sports? It is a very controversial question that raises many eyebrows around the entertainment world. Many players and doctors believe that THC should be taken off the banned substance list, yet coaches and league officials believe that it should stay. There are both positives and negatives to allowing recreational marijuana in sports, but which one […]