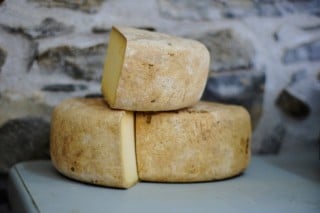 Cheese Rolling originated in 15th century England, but it is believed to go back as far as Pagan times.  Cheese Rolling has many festivals, restaurants and contests dedicated to it, such as taverns and pubs.  It is one of the most common British sports. It was officially canceled as a sport in 2010 because of health and safety concerns, the […] 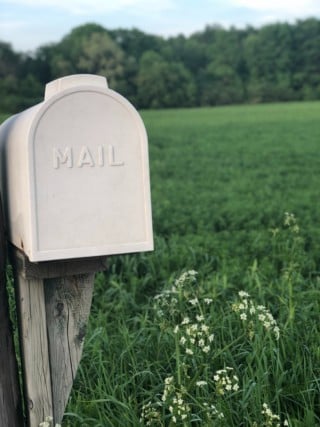 There’s never anything like getting a letter in the mail. Or a newspaper in the morning. But in today’s society, people prefer to send a quick text, or give someone a quick phone call. But what is that doing to our relationships?  Psychologist Maggie Mulqueen said, “It’s just too easy” (NBC).  In today’s day and age, it is just too […] 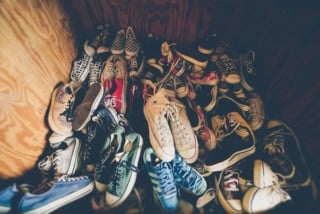 In chapter three of To Kill a Mockingbird, written by Harper Lee, Atticus Finch said to Scout, “You never really understand a person until you consider things from his point of view… until you climb in his skin and walk around in it.” He said this in response to Scout’s first day of school, but this applies very well to […] 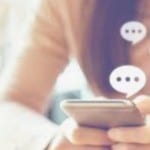