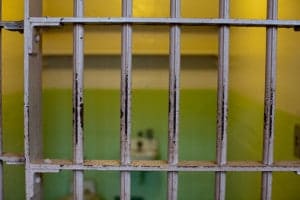 This article follows a man who seems to fall in line with many of the statistics following prison inmates and recidivism. He came from a low income area in which crime was all around him and naturally got caught up in it himself. He also had little to no education. That is until he went to prison. He served 25 […] 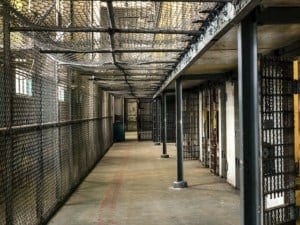 The connection between education and prison is astonishingly visible from a sociological standpoint but also an economic standpoint. This article cites similar figures as other articles of the similar talking, those being that for every dollar spent on prison reform it saves the taxpayer four to five dollars on reincarceration costs. This article also referenced a figure of how much […] 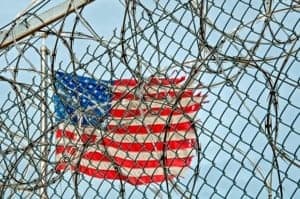 The benefits of educating the incarcerated have massive economic and social benefits. Not only does postsecondary education in prisons lead to lower reincarceration rates (which saves millions on reincarceration costs) it also leads to greater racial equity. The racial makeup of prisons is proportionally related to the lower income  minority neighborhoods. Prisoners returning home from incarceration with degrees often inspire […] 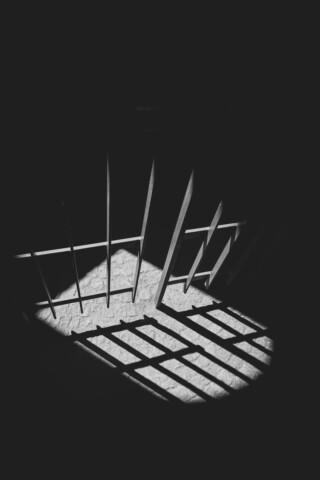 Prisoners released from prison have a 76.6% chance of returning to prison 5 years after they are released. However those who have education degrees revisit the system at exponentially smaller rates. Prison education programs also increase the amount of job opportunities for released prisoners. Investments in prison education are incredibly cost effective compared to investments in incarceration. Not only does […] 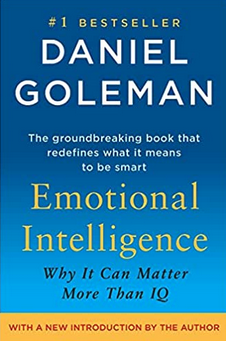 I found the book Emotional Intelligence by Daniel Goleman at a flea market for $1 and figured that the information it contained was of far more value than a dollar. Psychology a fascinating subject and for those interested in understanding the brain, this book offers a plethora of information describing behavioral sciences. More often than not formal scientific  jargon makes […] 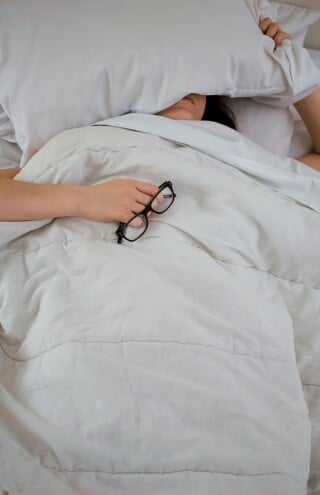 Why am I Always Tired, and What can I do about it?

It’s just after lunch and you’re in your next class. You feel the weight of your eyelids rapidly increase as you try to listen to the teacher. No matter how interesting you find the subject, your body is still working against you. An issue that between 15-30% of teens have described experiencing frequently. If you don’t suffer from disorders such […] 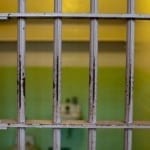 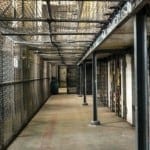 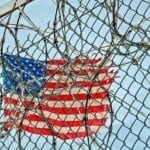 Why am I Always Tired, and What can I do about it?