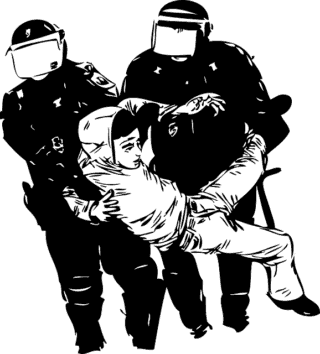 In recent years, police brutality has become a major issue especially along the lines of bias’ and discrimination of minorities including, race, gender, sexual orientation, class, etc. Police brutality is officially described as an umbrella term to describe any unjustified or intentional harassment, verbal assault, physical/mental injury, property damage, or death suffered due to interaction with the police. As police […] 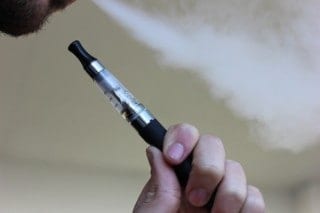 Opposing Viewpoints: Anti Vs. Pro Vaping Why has the effects vaping become a more prevalent issue than the effects of smoking cigarettes? Vaping is an urgent threat The writer’s main claim in this essay is that Vape products need to be regulated and even cease to exist completely. They want to bring awareness about health risks. They use evidence brought […] 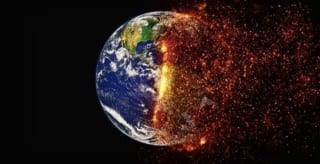 For over 30 years now, science has been proving global warming, and it’s negative effects on the human race. Even with organizations such as NASA bringing awareness to the issue, (https://climate.nasa.gov/evidence/) , there are still people who believe that global warming is a hoax, this fact is only worsened when you take into account that some of these people are […]