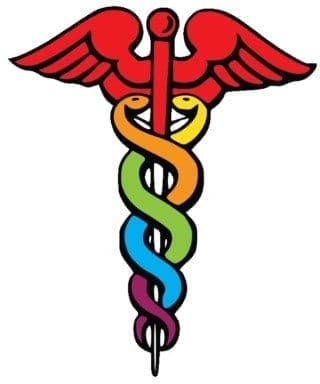 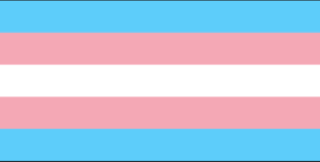 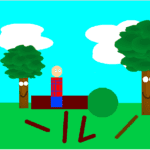 The Trees and The Axe–Remixed 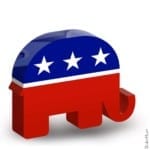