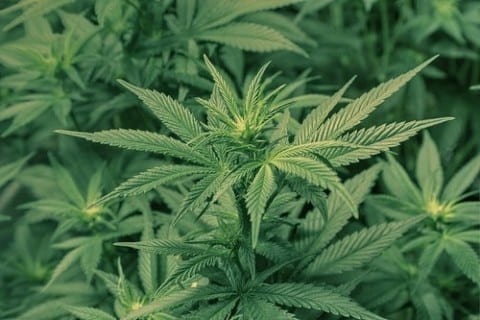 The issue of medical marijuana is debated by politicians in the news on a regular basis. There are many arguments for the use of marijuana in the medical field, but there are also some issues that make it a controversial topic.

There are two chemical components in marijuana that at the center of the debate for its medical use: THC and CBD. THC increases appetite and reduces nausea, however this is also the chemical that affects people’s judgement. CBD doesn’t affect cognitive function of behavior, and reduces pain, inflammation, seizures, and has potential to treat mental illness.

In 1970 marijuana was classified as having no medical use, however new research has revealed that the previously discussed chemicals can help to treat AIDS, cancer, epilepsy, multiple sclerosis, and glaucoma.

Arguments against marijuana include that it is dangerous to use, can lead to infertility, affects cognitive function, is addictive, can lead to other drug use, and that it lacks FDA regulations.

The legality of marijuana is becoming more of an issue in the United States as individual states as making is legal for medical and recreational use. In the future we will see the verdict on how safe it is and how useful it is in the medical field.