Media Coverage of the 2016 Election

Home Media Coverage of the 2016 Election 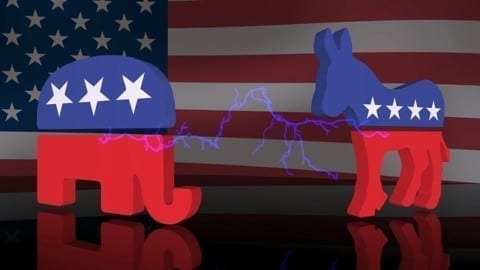 The 2016 election will go down as one of, if not the most negatively covered elections in American history. Both Clinton and Trump were covered with overwhelming negativity. Most of the articles published during the election highlighted the negatives with one of the candidates, without naming any of the positives. When talking about whether or not either candidate was fit for office, 87 percent of the coverage was negative, while only 13 percent was positive. As for overall coverage of each candidate, Trump was covered about 15 percent more than Clinton. Reporters and journalists have said this is because Trump delivered words and actions that were ideal for them to write about. Due to the negativity surrounding this election and it’s candidates, many people voted against the other candidate, instead of voting for their candidate. This resulted in an election based around hate of the other side and an increase in dissent amongst each other as a society.