Media and The Masses

Home Media and The Masses 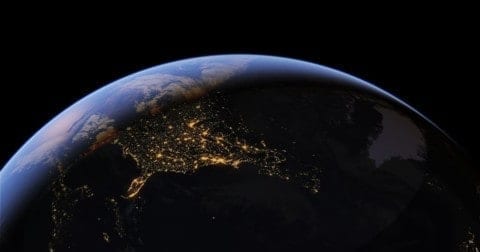 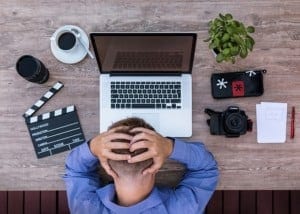 Manipulation has become the backbone of our society. As the use of technology continues to expand and becomes accessible to more and more people, it has become easier to manipulate larger groups. We use it at home, at school, at work and it is even present at night in our dreams.  Technology’s influence can be found in every decision we make whether we realize it or not. It can play such a big role that it has even become dangerous. For the safety of our free will, it is necessary for us to open our eyes to see how media is being used in order to manipulate the masses.

It is commonly known that the first step in fixing a problem is recognizing that said problem exists. Manipulation works because we normally don’t know that it is happening until it is too late.  When looking at the facts it is hard to deny the severity of it. Some common examples of media manipulation can be found in scripted reality tv shows and news, the photoshopping of war pictures to elicit a specific response, and editing models for marketing purpose.

One example of mass media manipulation is through Time magazine. They have a history of giving Americans a dumbed down version of magazine, while giving magazines with different covers to those outside the US. For example, one of their issues here was titled, “ Return of the Silent Majority,” but in European and Asian countries, the title is, “Why The US Will Never Save Afghanistan.”  This is just one example of how big companies control the information we are receiving. It also shows how a simple head line can give something a negative meaning. Therefore we should look at Global news. In order for us, the people, to gain a real view of what is going on in the world and our country we need to think outside the borders, and although Media manipulation went from being present in only 28 countries to 48, we will still benefit from having more sources.. The majority of this growth is a result of politics. Two examples include Brexit and the 2016 election.

This is not a call to limit yourself to only one media source that you think is accurate, but to instead expand your horizons and  consider whether or not the reports you are looking at are reasonable and supported by facts. The easiest way to determine whether a news source is accurate, is by looking at multiple news stations. In this case the variety will increase the accuracy of the information we are receiving.

The last way to overcome media manipulation is to have patience. We can not jump to conclusions and instead wait for the full story to be confirmed and investigated. This will help prevent confusion, panic, and instead focus on facts as a majority. Good information takes time to acquire.

The first step to overcome being manipulated by the media is to acknowledge the fact that media has the power to lie and be false, because by simply becoming aware of this we are more likely to ask questions if something doesn’t quite add up. The second step is to think outside the box. This involves looking at media sources from other countries to see the difference in how they are advertised inside and outside of the US. This connect us to the third step, which involves fact checking using other sources. Overall, the more you read, the more you know. The last step is to have patience and not jump to conclusions. Good and thoroughly researched stories take time to develop. This time allows us to do research, ask questions, and prevents us from jumping to rash conclusions. Through these four steps we can reclaim control of the media that is so closely intertwined with the media that is connected to our lives. We can make informed decisions, and prevent the loss of knowledge and further polarization.