Me, Immigration, and Justice

Home Me, Immigration, and Justice 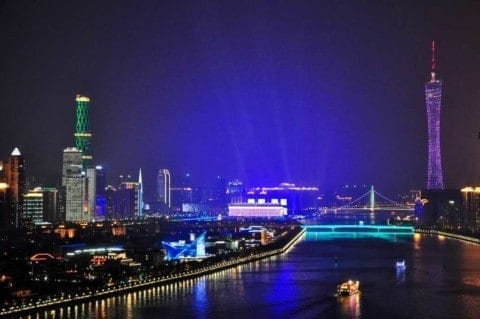 My name is Huiwen and I was born in China. I am 17 years old. I have lived in a tiny little city called Taishan inside Guangdong. Taishan is way more isolated compared to Brooklyn, but it doesn’t mean Brooklyn is more crowded than Taishan. Taishan is more like a party that never changes its topic, and Brooklyn wouldn’t give a break on changing the topic. Now to put these two aside, in school, I like to present the best side of me. I participate in class, meet new person, look at the world in many different perspectives. When I am out of school, I present the worst side of me, play a drama with only one character on the sofa and the fridge full with ice cream. But these two characters have a connection: they are particularly good at drawing. Maybe it seems like the subject without math or any crazy formula involved, and the dream of creation, made me more involved in building this skill. In the future, I would like to become a painter who can build a fantastic party with pencil and paper.

I immigrated to New York eight years ago. My life changed to the opposite side. Just like living in a mirror, the comfortable life in China no longer existed. The world showed coolest side to me, to the nine-years-old me. The first year for every immigrant is hard: you had to break down all your regular behavior, live your second life without the protection of your parent, face all the rainy storms with a little leaf fallen from the tree. But at the same time a help from others become a blast from god. Thanks to all the people who are willing to help us during that stormy weather. Now I speak English, maybe not strong enough to stay alone in the storm, but not to be that helpless from now on.

There was a time in my life when I witnessed injustice. This was the time when I came home after school. When I out of the subway station in Sheepshead Bay, a homeless asking people gave him some money for food. And there’s an old lady who just out from the bakery tells him she can offered him a piece of cake. But he still asked for money, first is one dollar, than rise up to two dollars. At the end when the lady tell he got nothing, so he choose the cake that worth seven dollars. In my opinion, this was unjust because at that man was not even a homeless, he just another guy who spent others’ kindness.

Hellur! This is Reed’s coolest summer school class in Philadelphia. After reading your immigration story we have a better understanding of the life of immigrant. To be a young female embarking on a journey from another country can be rough and challenging. But it sounds like you have shifted the tides in your favor in Brooklyn USA. And we here in Philly are inspired by your story.

Keep up the hard work.

How can we get the Dream Team on Youth Voices too?

It’s Summer School. I will try to get them signed up.

Your experience reminds us that building walls to keep people out of the country is not really going to work!. In fact immigrants and the immigration experience adds diversity to the culture.

Take it easy in Brooklyn