Marriage of Fate and Time

Home Marriage of Fate and Time 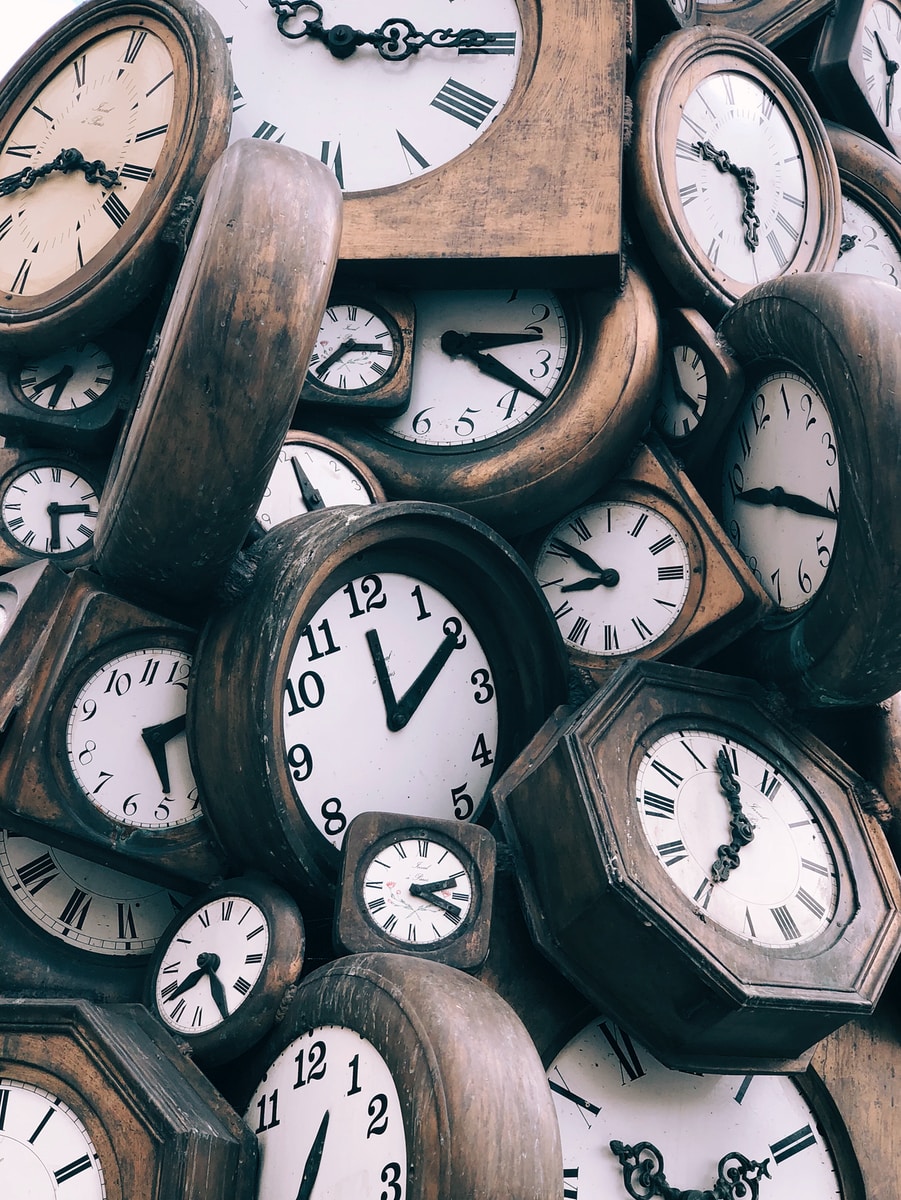 Both time and fate go hand in hand with each other. Fate is what ultimately leads people to their destiny and time is the means by which their destiny is fulfilled. Within the novel, “The Once and Future King”, this idea of fate is present events as well as predictions of the future. Even the title “The Once and Future King” references that Arthur was once the King and will be King again. The idea of time and fate is present through one of the main characters, Merlyn, and his teachings and personal experiences shared with Wart. It is known that throughout the novel, Merlyn experiences time backwards. He is experiencing it from finish to start, which means he knows the fate of the other characters as he goes through time. Since Merlyn knows Wart’s fate, he teaches him how to be a good leader by turning him into different animals. Wart learns life lessons throughout the novel which make him a well equipped king but Merlyn is the one who leads Wart through time to his fate.

Fate means that individuals really have no choice in the course of their lives, because their lives are already predetermined. There is a fixed order to things that cannot be avoided. However, in an article it states, “The most wonderful and dreadful thing about destiny is that we will never know until the future arrives as the present. The end points may be fixed, but we don’t know precisely how we’ll reach them” (What Does Science Say About Fate and How Can We Live With It). In summary this article is saying that we do have control of our actions and choices we make even if we have a destiny.

Another thought about fate is that in an additional article, it talks about the book, Essence of Budda. The Path to Enlightenment, “Your destiny is shaped according to the combination of conditions pre-determined at birth and other factors that you are able to change through your own efforts” (Happy Science). This suggests that fate is a combined effect of both predetermination and free choices through time.

I loved this post. It was very interesting to hear to different outlooks on “fate”. It can either be determined on how you decide to go about something, or it is already predetermined and nothing you can do can change that. I loved how you included both outlooks without shooting one idea down. I think fate can be decided on how you act and what choices you make.