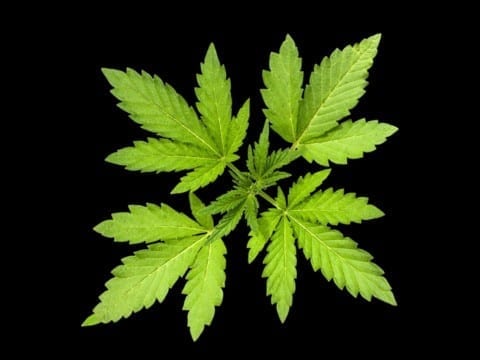 Hello everyone! Me and my classmates recently created a project about Marijuana, that proved to be widely successful. Our overall goal of our project is to promote awareness about the benefits of weed, and why it should be legalized for both recreational use and medical use, due to its enormous benefits. Our goal one day, is to influence politicians in their decision to legalize marijuana or not. Overall, our project has been hugely successful as we have received a total of 283 views, from a bunch of countries including United States, Ireland, Canada, Australia, India, United Kingdom, Netherlands, Portugal, Austria and Puerto Rico.

In our introduction. I declared that our project had been hugely successful, and all of our evidence matches up. To add on, our blog keeps growing exponentially with more countries yearning to see more of our blogs. This is an example graph of the blogs over the weeks:

I also said in our introduction that we are doing wonderfully, as have received a total of 283 views, from a myriad of countries including United States, Ireland, Canada, Australia, India, United Kingdom, Netherlands, Portugal, Austria and Puerto Rico, Poland and each week we receive views from more countries, the most recent being Poland. Here is a screenshot proving this.

Overall, our evidence further proves that we were widely successful. One thing I want to add is that our memes were the most successful, with one my memes receiving over 30 views. If we had to do this project over again, I would focus on making more Marijuana memes because this is the most effective way of promoting awareness of us.

Hey Kai! I think the project that you and your class mates are doing is fantastic. I completely agree with you that Marijuana should be legalized. I think the pros that come with legalizing it is way better that the cons that come with it. I found an article that states pros and cons of legalizing it and I think it would be very helpful in your project. The article is https://marijuana.procon.org/ which shows that if we legalize weed, then there could be a decrease in crime rates, the economy could go up, and many people could use it to benefit them with the health issues that they face. I hope this can help you with your project. I wish you the best of luck!