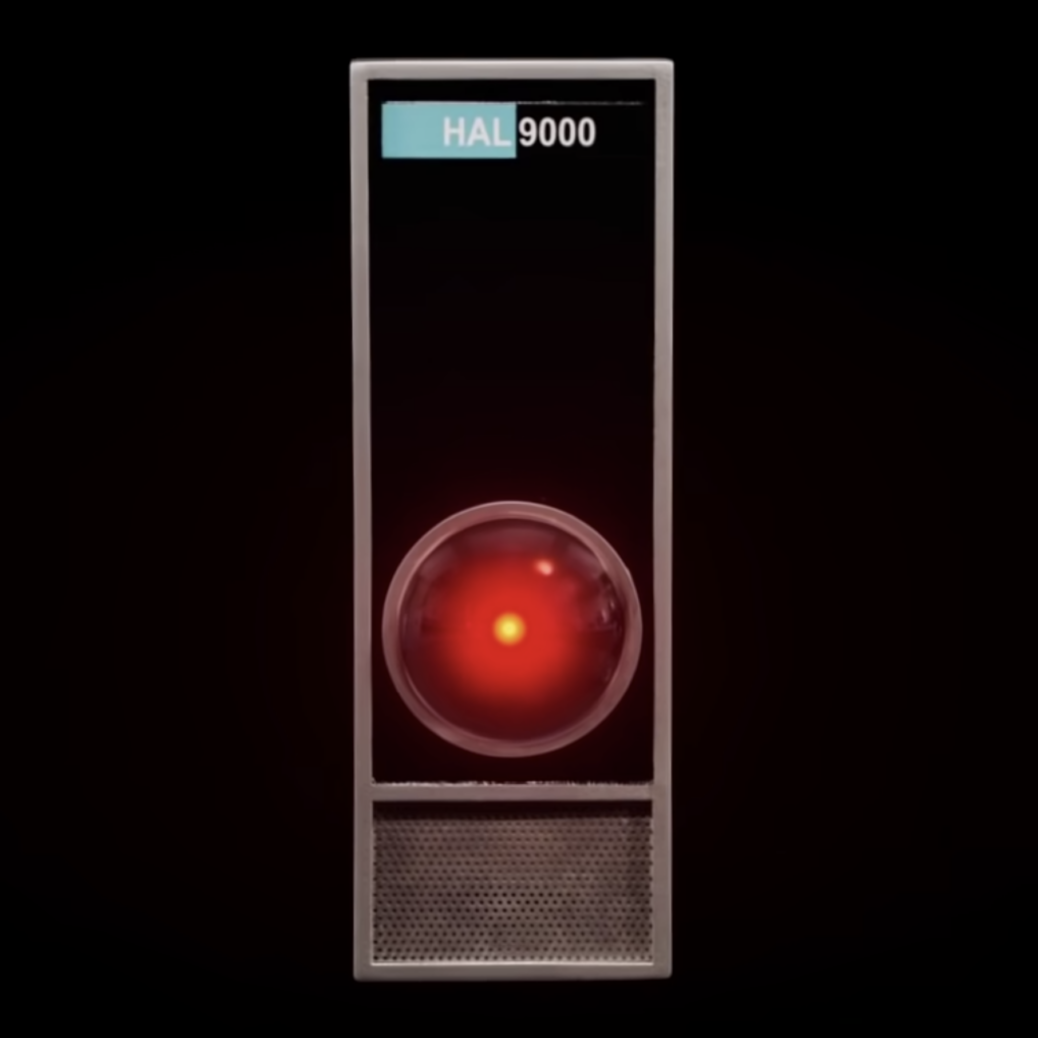 Mankind’s most fundamental adversary, nature there is no greater threat to human progress than the forces of nature and no greater threat to nature than human progress. Thanks to our technological advancements man sits atop, the animal kingdom uncontested fictional monsters like the thing remind us of a time when that wasn’t the case a time when we were not predators but prey. No one on earth can literally remember being hunted by a sabercat. But the impression lingers as an integral phobia baked into our evolutionary programming, now that no other animal can challenge us it’s up to our imagination to create something that can, perhaps our ultimate undoing won’t come from nature but from the very technology we use to conquer it. 2001 was the first prominent film to feature artificial intelligence as a major antagonist the premise of a rouge ai takes the relationship of man vs nature and inverts it just as human beings are a product of nature, machines are a product of humanity. Characters like Hal 9000 reverse our perspective of a creation overtaking its creator perhaps we like nature before us, merely exist as the next stepping stone in the progression of intelligent life, and we like nature are doomed to be conquered by whatever comes next. At least for now the technological takeover remains in the realm of fiction.