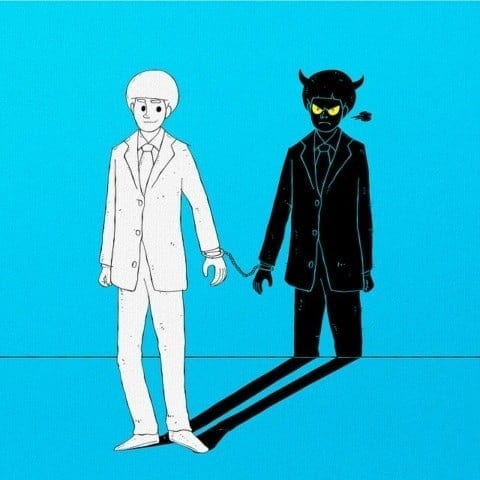 Amanda is a dynamic character. Her archetype changes over the course of the book. At the beginning of the story, she is the archetypal “the mother”. This can be seen in lines 36 in first scene, where the author writes; “Amanda [to her son]: Honey, don’t push with your fingers. If you have to push with something, the thing to push with is a crust of bread. And chew !chew! Animals have sections in their stomachs which enable them to digest food without mastication, but human beings are supposed to chew their food before they swallow it down”.

But by in line 153, Amanda has begun to transform into the archetypal antagonist. She changed spontaneously in her opinions about her family. It’s says; “AMANDA: What gives her any idea? However, you do act strangely. ! – I’m not criticizing, understand that! I know your ambitions do not lie in the warehouse, that like everybody in the whole wide world – you’ve had to make sacrifices, but – Tom – Tom – life’s not easy, it calls for – Spartan endurance ! There’s so many things in my heart that I cannot describe to you ! I’ve never told you but – I loved your father”.

Amanda is no longer the person who describes her actions and opinions about her past. She tries to keep control in her family according to her style.

A reader will recognize that the turning point for Amanda comes when describing the climax of the book. In lines 76 in Scene five, encourages this evidence; “AMANDA: Do you realize he’s the first young man we’ve introduced to your sister? It’s terrible, dreadful, disgraceful that poor little sister has never received a single gentleman caller! Tom, come inside!”.

I can appreciate the character Amanda. Amanda is very dynamic and caring for the loved ones she loves in her town. My genuine reaction was that she cares about the people around her and the people that she can be friends with and help out.